We were appointed as principle contractor to carry out public realm improvement works in Croydon. Following the successful completion of our initial phase of work we were appointed to carry out the next phase. Our work involved the laying of circa 4000m2 high quality granite in the town centre. A key focus for both the client and ourselves was to minimise the impact on the public and to keep them fully informed. As such we worked in partnership with the Council and carried out regular engagement with stakeholders.

As on other projects, many of which are in sensitive areas, we ensure our staff are well trained and respectful of the public We endeavour to instill a culture that respects the communities in which we work.

Our early involvement and engagement in this project involved redesign of the scheme. This allowed value engineering measures to be introduced and for a fully integrated team approach to be adopted with the council.

Our collaborative approach with the council reaped benefits during the design process. These included changes to the surfacing material which resulted in reduced costs, reduced maintenance and a significant reduction in the impact on the road network at the time of the works and it also negated the need for a return visit.

The vast majority of works on this scheme involved working in front of small privately owned local shops. The site management team organised with the traders and our operatives to extend the working day between Monday and Friday to allow works in sensitive areas to be completed outside of trading hours, by working in such a manner it was possible to significantly reduce the need for Saturday working, which is the busiest trading period for most businesses. We were able to do this and remain within the programme and with no cost implications. This also gave a public perception that the site was always operational.

This area of the project is the only major route from the town centre not to have a tram route service, which had a knock effect to works being carried out by utility companies and developers as they had to utilise this section of the road because trams could not be re-routed along this road.

Working ahead of our build programme was Croydonâ€™s PFI lighting contractor. However, due to the poor condition of the existing electrical main supplies their volume of work increased which quickly began to have an impact on our programme. Our client decided the lighting works would be put on hold and would re-commence when we had finished our works. However, the quality of some of the reinstatement works already carried out by the contractor were not to Croydonâ€™s satisfaction and we were asked to undertake these works also.

Clearly our collaborative and partnering approach on this project was successful as the scheme was completed on time and on budget and we were subsequently awarded the next stage of the works. 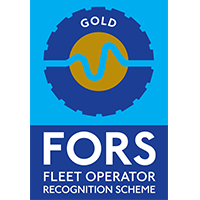 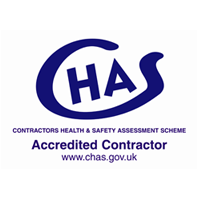 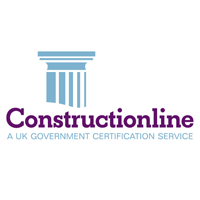 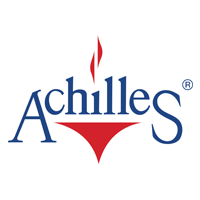 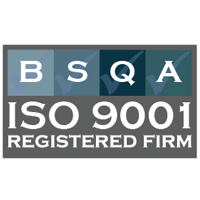 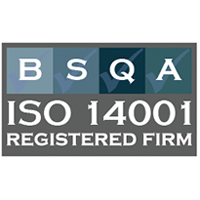 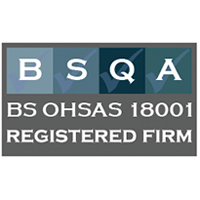